Album cover for Tim & Tom. Their dark sound is made of electronic, psychedelic touches and a sophisticated sense of humor.

The band concept has a huge creative freedom. They excel as rock musicians but also enjoy subverting genres with a subtle sense of humour.

The musicians chose the most playful of our proposals, which was also our favorite. The image of the two boars reflected the rudeness and the irony of the Tim y Tom duo.

Daniel Gorostegui and Martin Misenta have been playing together since the mid eighties when they founded ATQ, quite a notorious band in the Mar del Plata scene back then.

From then on they embarqued on different projects until they got together again to create Tim Y Tom, a band that was set to capture the musical feeling that got them together in the first place, a mixture of Dark and New Romantic with a lot of electronic and psychedelic touches.

After playing and composing for a few months they and the Indie label Dear Blackout decided to release Rugbier, their first album, which so far has only been released on vynil.

We got involved in an enjoyable creative process working with a label that watched over every detail professionally and passionately.

The album was recorded by audiophiles at Tohsound Estudio, Buenos Aires and mastered by Daniel Morgan at Timeless Mastering New York and manufactured by Furnace Vinyl Record Pressing in virginia, USA. 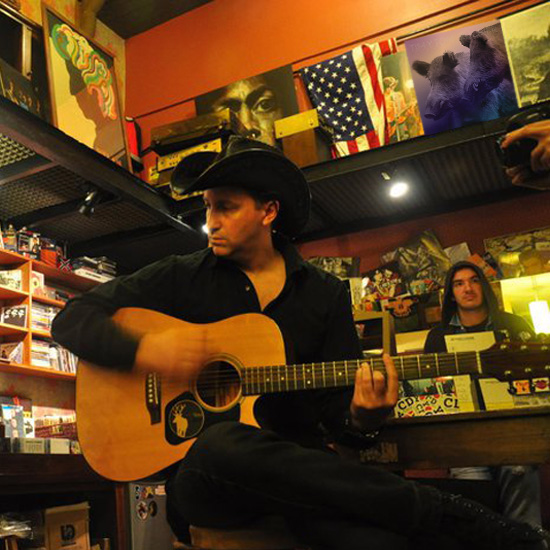 Tim y Tom members are gifted musicians as well as serious audiophiles. Both of them had long stories in the rock scene and we had accompanied them in some of their previous projects. 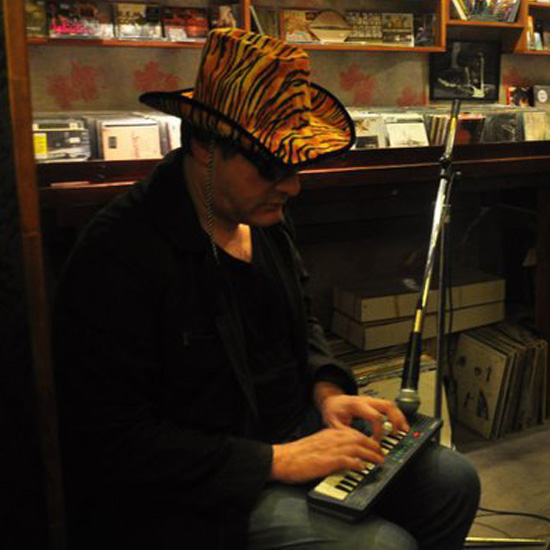 Martin Misenta and Daniel Gorostegui entrusted us their visual art since their first project ATQ. In the earlies 2000s, when the use of Flash animations was starting, we developed a very experimental website for them mixing local references with street art pictures. We explored the contrast between noise images and a minimalistic UI: the only navigation tool was a vintage dial. 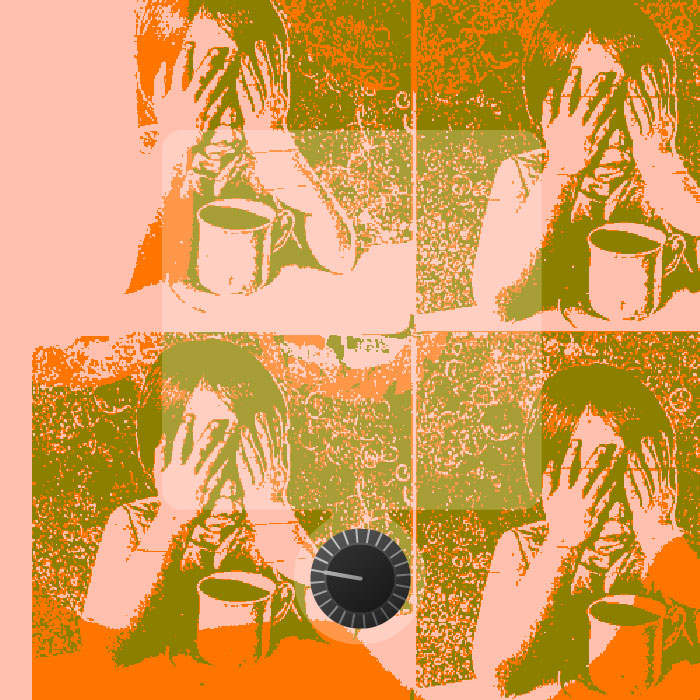 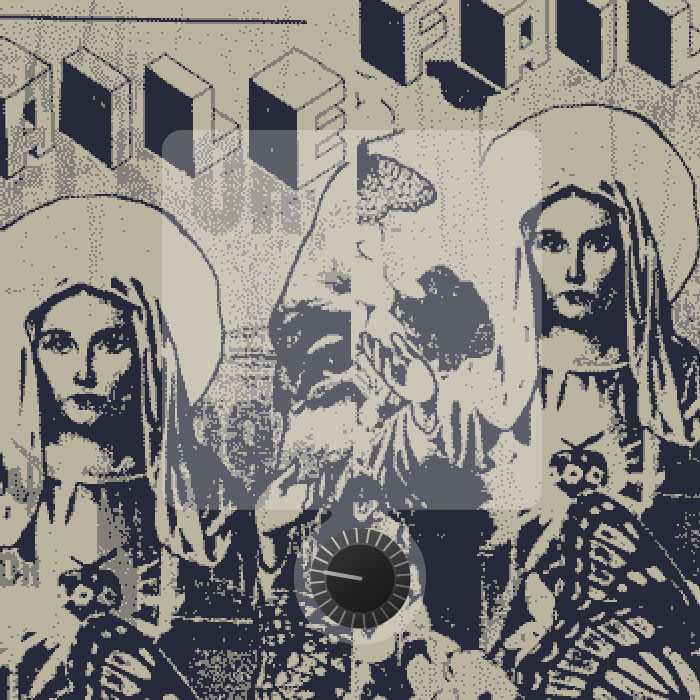 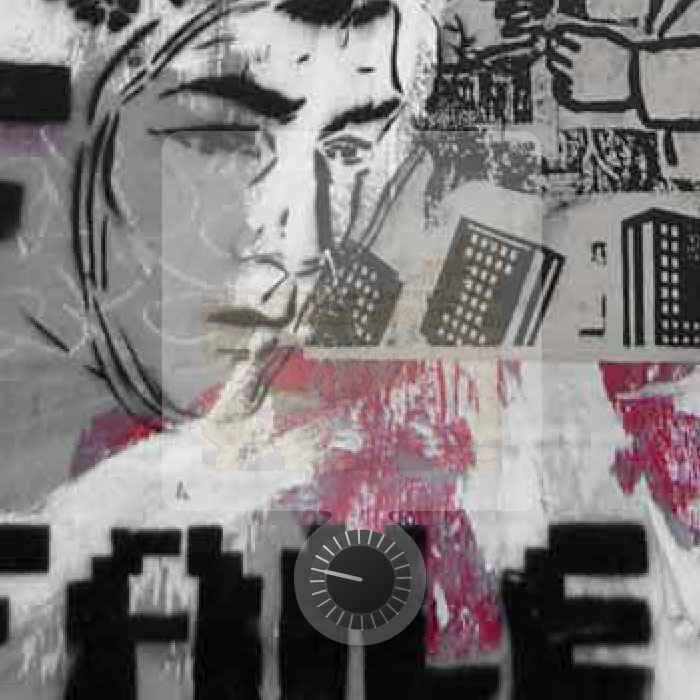 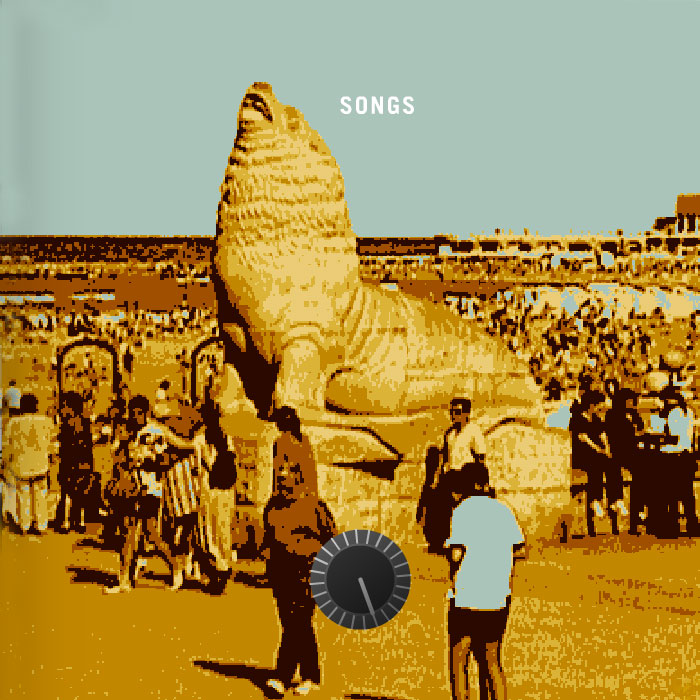 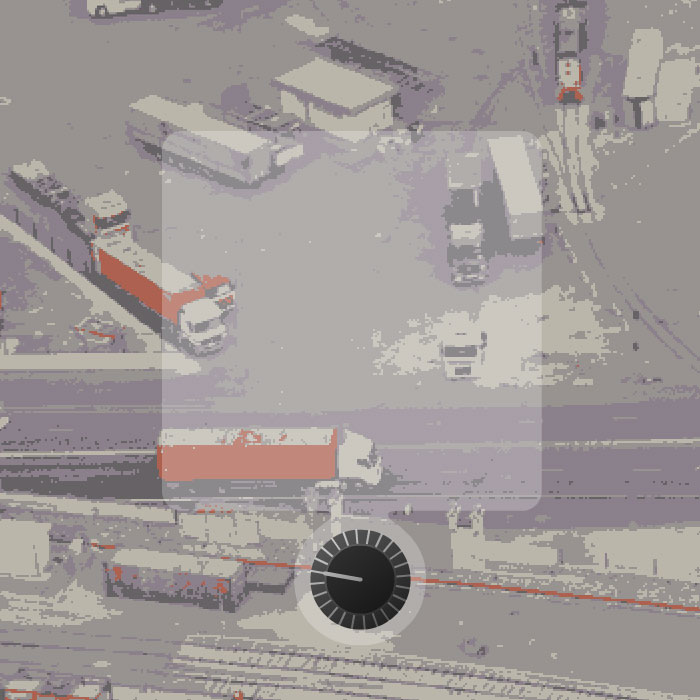 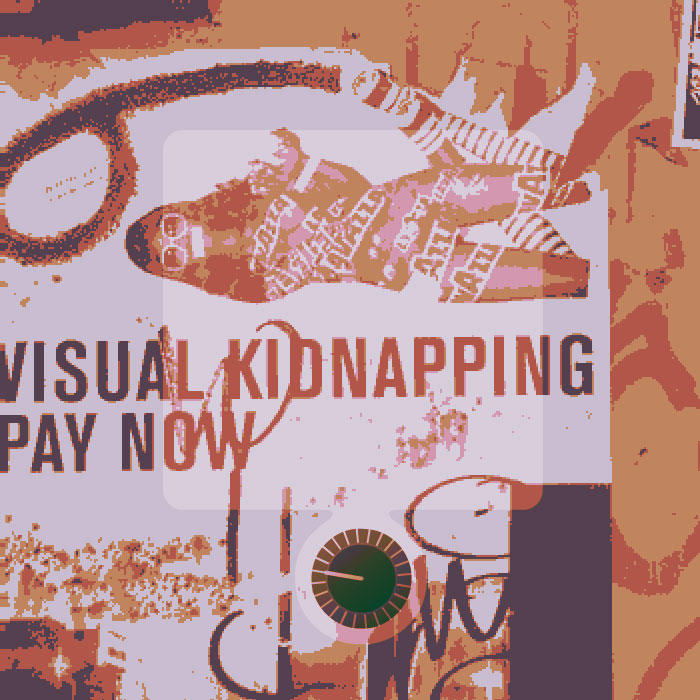